Do Women Live Longer Than Men? 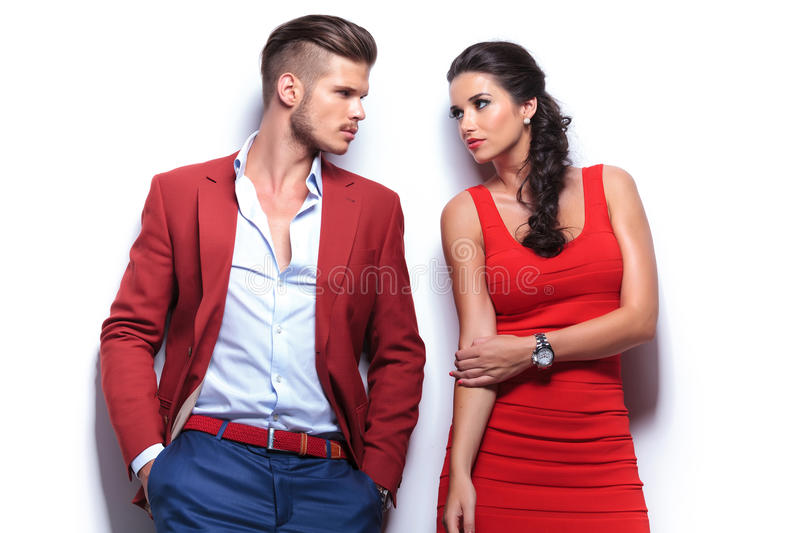 For many years studies have established that women live longer than men by 5 to 10 years on average. In fact, in people who live to be more than 100 years old, 85 percent are women, according to a study by Boston University. There are several reasons that women have more longevity than men and the biggest one is that women are better at avoiding cardiovascular disease, the primary killer in industrialized society according to the Centers for Disease Control.

According to an interview with Time, women usually do not develop cardiovascular problems until their 70s or 80s while men develop them in their 50s and 60s. Doctors believed at one time that the difference was due to women’s higher estrogen production, but new studies have shown this may not be the case. In fact, giving estrogen to women after menopause may have a detrimental effect on health. Doctors are now looking at other factors that may explain why women develop cardiovascular disease so much later than their male counterparts.

Women may hold an edge in the development of cardiovascular disease due to the fact that menstruation causes a certain level of iron deficiency. Iron has been linked to the production of free radicals, floating chemicals that can damage cells. Diets naturally low in iron have been shown to be healthier than those with high ferrous levels, especially diets that contain large amounts of red meat. This may also tie in with the link between excessive cholesterol consumption and early heart disease.

Another possibility is the fact that women’s chromosomal makeup is different than men’s. Men are born with an X and a Y chromosome while women have two X’s. Because women have a better chance at X-chromosome gene variation, the genes that produce longer survival rates may be more prevalent than in men.

Actions May Also Be Responsible

Because men have a higher level of testosterone in their late teens and early 20s, they may be more likely to engage in risky behavior such as aggression. If enough young men die from poor choices made due to rising testosterone levels, the numbers would automatically be skewed in favor of women surviving longer. Men are also more likely to succeed in suicide attempts than women.

Men are more likely than women to smoke, eat foods with high cholesterol levels, and internalize stress. All of these actions have the effect of speeding up mortality, perhaps leading to the earlier death rates among men.

Experts estimate that about 30 percent of our longevity is made up of genetic factors, so actions and environment count for a great deal in increasing life expectancy.

What Can I Do To Increase My Longevity?

While there is little you can do about your genes, there are a number of steps you can take to reduce your risk of early death from environmental factors.

There is nothing anyone can do to turn back the clock. There is also little we can do to prevent the unexpected accident. However, by paying attention to your diet, exercise and behavior, you give yourself the best possible chance of living as long as possible.

How To Deal with Constant Neck Pain

How much does a Heart Surgeon make?