How Much Does The Average Doctor Earn? 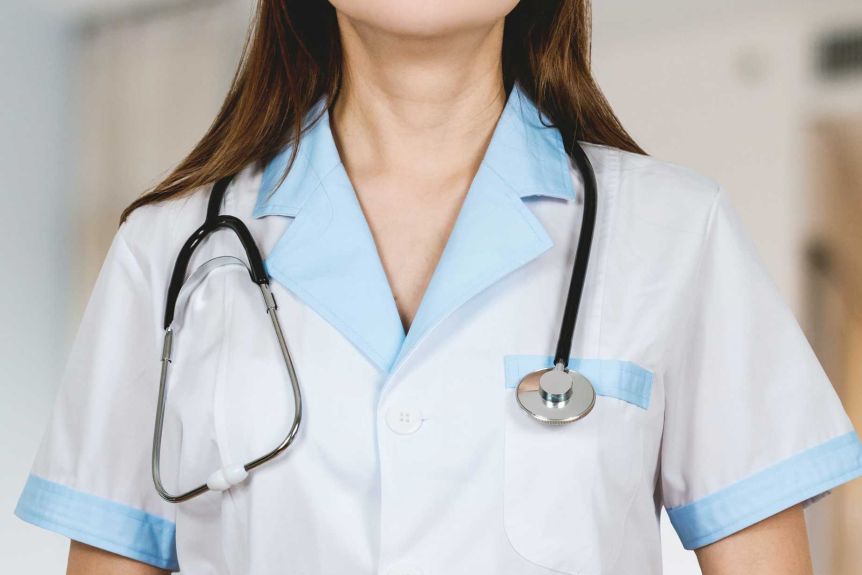 When people think of career options, “doctor” often seems synonymous with “success.” In truth, doctors fill a vital role in their communities, and most are compensated quite well for this service. Healthcare professions enjoy better work stability than many other careers, and their skills are in nearly constant demand within their communities. Nevertheless, not everyone is cut out to be a doctor, and it’s not the only well-paying career choice for young people considering college.

What Do Doctors Do?

Doctor is a broad term encompassing a wide variety of healthcare providers from surgeons to physicians, pediatricians, dieticians and more. In general, a doctor is someone with an eight-year specialized degree. Medical doctors differ from nursing staff in the amount of education they have obtained and the level of power they have within their fields. Doctors can write prescriptions, diagnose patients and create treatment plans.

Some doctors may have specialties. For example, a doctor might specialize in infectious diseases, internal medicine or trauma. Doctors without these specialties are usually called general practitioners. Depending on their specializations, doctors may work in hospitals, private clinics or publicly funded clinics. Other doctors choose not to work in a clinical setting at all and instead work as advisors, teachers, consultants or other positions that draw upon their medical experience.

How Much Money Do Doctors Make?

The wages earned by a physician depend largely upon that individual’s specialty. General practitioners make the least, with median wages of around $166,400 or $80 per hour according to the Bureau of Labor Statistics. Other specialties pay substantially more. Surgeons make a median wage of $343,000 per year, and anesthesiologists make as much as $407,000 per year in median wages.

Within a given specialization, these wages can vary dramatically due to a doctor’s experience, skill, hours worked and geographic location. Doctors living in affluent communities will tend to make more money than those in lower-income areas, and physicians with their own practice may earn higher wages than those who share offices with other doctors.

When compared to other medical professions, physicians tend to make more money than people in related fields. Nurses, for example, receive a median pay of just $64,690. Dentists, who also hold eight-year degrees, make a median of $146,920. Other medical professions pay between these two figures, but stay substantially lower than the best-paid doctors.

How to Become a Doctor

The high pay and prestige has attracted many people to the field, and numerous students seek medical degrees each year. The path to becoming a doctor isn’t easy, however, and competition to get into medical degree programs is fierce. In order to become a doctor, a student must begin with a four year undergraduate degree with studies in biology, chemistry, anatomy, mathematics and English. The student must then apply for a graduate program at a school of medicine.

Medical school lasts for four years. The first two years are spent in classrooms and laboratories studying anatomy, pharmacology, medical ethics and other medicine-related topics. The next two years are spent at a hospital. There, students will work under the tutelage of a licensed doctor and slowly gain practical experience. Once this has been completed, new doctors must enter a residency program; this can last from three to eight years.

Because medical school is extremely challenging, schools tend to be very selective when choosing students. Applicants to graduate programs must maintain excellent grades and receive favorable letters of recommendation. Medical school is also quite expensive, and students can expect to accrue substantial financial aid while pursuing a degree in medicine.

Should I Become a Doctor?

There are numerous reasons to become a doctor:

Doctors can take pride in the work they do, and they are often well-respected within the community. Being a doctor is more than a career choice for most physicians; it becomes a part of their identity and something that affects every facet of their lives. For people with a true passion for the field, this is exhilarating and well worth the effort and time required.

The job is not, however, the ideal match for everyone, and a career in medicine has numerous drawbacks as well:

– Doctors must work long hours, especially during their residencies
– This career can be extremely stressful, especially if the doctor works in a trauma center or emergency room
– Medical school is very difficult, and not every applicant is accepted
– Doctors run a constant risk of lawsuits that an ruin their careers
– The career can be emotionally draining and requires substantial people skills and effective communication

Some people may discover that the stress related to this career makes it difficult to balance it with other responsibilities, such as parenthood. It may also be more difficult to enjoy hobbies or pursue other interests, especially during the residency years when hours can be long and erratic. Of course, many doctors are able to balance all of their responsibilities, but this is something to consider when pursuing a medical degree.

Every career has its benefits and drawbacks. If you have a true passion for helping people, a medical field may be your best choice. For students who are unable or unwilling to become doctors, other medical fields may be less difficult to enter. Either way, researching your options in advance and making an informed decision about your future is the best way to determine which career is right for you.

Long in the Tooth: Managing Your Gum Recession