Ever wondered what would happen, if our own forces which are there to protect us from the infiltrators across the borders, start killing us. It would be a mess, right? Everyone would be shocked and the whole system would crash, the government would fall. Don’t worry, take a deep breath as it is not going to happen, but it happens in our body. Yes, you heard it right. The soldiers in our body i.e immune system, start attacking its own healthier cells. This is what an autoimmune disease is. So today, with the help of this article, we will try to know what foods are available at supermarkets which could reverse autoimmune diseases.

An autoimmune disease is something in which our immune system perceives the body’s healthy cells as a threat and gets triggered and starts attacking it. It affects women more than men. Researchers claim that higher levels of hormones might be a reason for women being more susceptible to autoimmune disease. Celiac disease, Rheumatoid arthritis, Psoriasis are examples of autoimmune disorders. Some autoimmune disorders affect only one organ, while some attack the whole system. For example Type 1 Diabetes attacks only pancreas, whereas systemic lupus erythematosus affects the whole body. 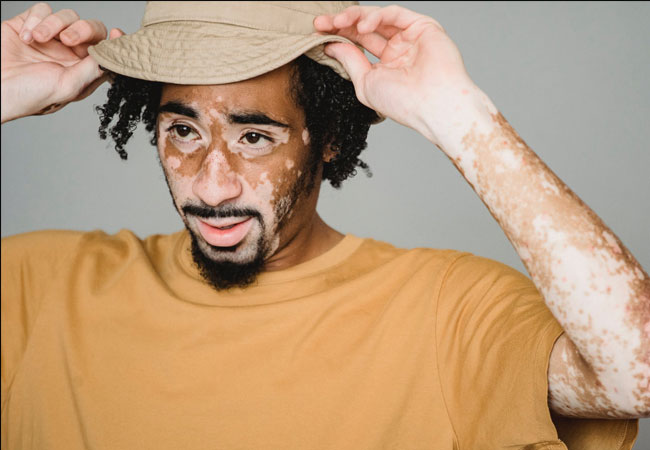 The exact cause of the occurrence of the autoimmune disease is not known till now, but there are many factors which might play an important role in this which are as follows:

Something is to be noted down, that these are some symptoms which are common in auto-immune disease, and with time they could come and go on their own.

Treatment is very limited in the allopathy for auto-immune diseases. They will just prescribe painkillers to the patients of rheumatoid arthritis.

Foods available in Supermarket which could reverse auto-immune diseases

According to the ayurvedic concepts, an autoimmune disorder or disease is an outcome of ama dosha. This is a sanskrit word which means “raw”, “unripe” or “uncooked”. So if we compare the characteristics of Ama, they are all and exactly opposite to the Agni. Agni which is required to maintain a good state of health. When this Agni is compromised because of excessive Ama, then only disease has an opportunity to knock at your door. So, consuming such foods which are not being eliminated completely or properly is an invitation to Ama in excess.

Some Tips to fight Autoimmune Disorders

When it comes to foods, we consider anything that could be easily available in the stores ready to eat as food. But, it is not the case, we need to start to differentiate between healthy and unhealthy foods. Doing so will not only keep you healthy but also save money as the processed foods are very expensive. If there is a strong determination of adapting a healthy lifestyle and healthy food, then it is possible to reverse the autoimmune disorders at least to some extent, if not completely.

DR Vikram Chauhanhttp://www.planetayurveda.com
Dr. Vikram Chauhan (MD - Ayurveda) is the CEO and Founder of Planet Ayurveda Pvt. Ltd. He is Author of the Book "Ayurveda – God's Manual For Healing". He is an Ayurveda Expert Serving People worldwide through all the Possible Mediums, Operating from Main Branch in Mohali, India. With his Vast Experience in Herbs and their Applied Uses, he is successfully treating Numerous Patients suffering from Various Ailments. He is Serving the Society with Purest Herbal Supplements for One and only Purpose of Making People know and utilize the Wonderful Benefits of the Ayurvedic Diet, Lifestyle, and Natural Herbs. He Formulates Herbal Supplements himself and also Use Classical Ayurvedic Formulations for Helping People Get Rid of All Types of Health Issues, Restore their Health, Uses and Save themselves from the Worst Side-effects of Chemical Based Treatments. For More Details, visit www.PlanetAyurveda.com.

How to Pursue Strength Training the Right Way