Steps for Living with Tinnitus 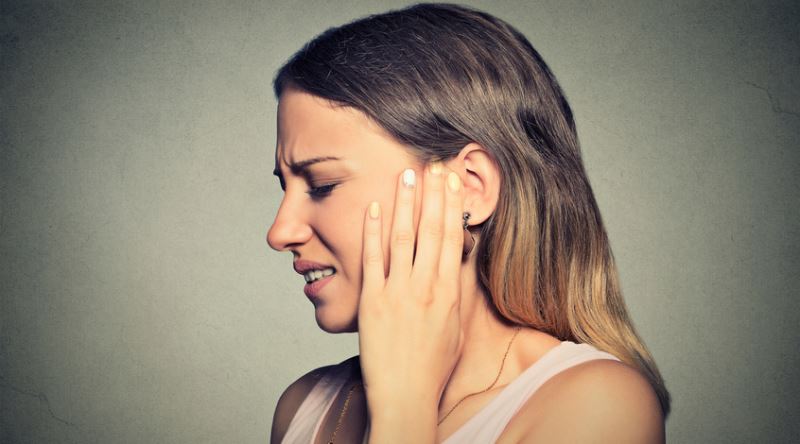 Painter Francisco Goya suffered from it. Many famous figures from the entertainment world, such as singer Barbra Streisand and actor/comedian Steve Martin, have also admitted being affected by the condition.

People with tinnitus typically describe the sensation as an annoying sound that seems to be located in their ears or head. This noise can take the form of a whistle, a bell, or the whooshing sound of air flow. In most cases, the condition cannot actually be cured, so if you have it, you will need to discover steps for living with tinnitus.

There are numerous factors involved in your sense of hearing, and just as many things that can go wrong. The sense of hearing requires the inner workings of your ears to communicate correctly with your brain. This is the reason we can distinguish between the sound of a dog barking and music from a piano.

Your parents probably told you a hundred times to turn that music down. Additionally, a popular adage says you should never stick anything in your ear that is larger than your elbow.

In most cases, this is sound advice. It is best to heed these warnings now and maybe you won’t have to ask, “Can you say that again?” a million times in the future. The ears are very fragile organs and they can easily malfunction, especially if you don’t care for them properly or they somehow become damaged.

Some of the smallest but most important parts of your ear are the minuscule hairs, as tiny as cells, which help to provide communication with your brain through their connected nerve endings. Eventually, too much exposure to loud music and other noises can have an effect on these hairs and cause tinnitus. This type of damage can also occur in an instant from things such as an accident or being too close to an explosion.

If you are worried about excessive amounts of noise, a good-fitting pair of earplugs may do the trick. You can also try to stand or sit as far away from the source of the noise as possible, which may mean backing up from music speakers and limiting your use of headphones.

When wearing headphones, a good rule of thumb to remember is if a person close to you can hear the song you are listening to, and you are not singing aloud, you should turn down the volume. Those who are constantly around loud noises, such as road construction workers and sound engineers, might help protect their ears by finding time to be away from the noise as often as they can.

You may have noticed that you can’t see small print as well as you used to or that you feel painful twinges in new and different places. It can often seem as if your doctor visits get more complicated every year because there is always some body part that has or is on the verge of breaking down and your ears are one of those components.

Sometimes the simplest cause of tinnitus is that you are just getting older. You may hear your physician use the term presbycusis, which is the proper name for diminished hearing.

Additional causes for tinnitus include excess earwax or otherwise irritated eardrum. Tinnitus can also serve as a symptom for other, more serious conditions such as a problem with your jawbone or an inner ear imbalance called Meniere’s disease. Your tinnitus may also be hereditary.

Many people believe that, once you have developed tinnitus, there is nothing you can do about it, but this is not always true. There are those who have just learned to live with it. However, your doctor could have other suggestions.

One way to begin is by ruling out potential causes. For example, if your tinnitus is the result of medications taken for another illness or an abnormal growth, your doctor might recommend a change in prescriptions or surgery to remove a tumor.

Ways to Deal with Tinnitus Symptoms

In Edgar Allan Poe’s story “The Telltale Heart,” the main character commits a murder and afterward becomes convinced that the ringing in his ears is actually his victim’s heartbeat, the sound of which grows to be unbearable, leading him to confess his crime. If you are living with tinnitus, you should not have to take such drastic measures.

An otolaryngologist, popularly referred to as an ear, nose and throat doctor, might propose the use of noise-dampening equipment or even a medicinal solution. You may also wish to try drinking less alcohol, which can aggravate tinnitus symptoms, or finding more common devices to create a white noise effect such as a sound conditioner that mimics calming noises like rain or the ocean.

Are Fad Diets Dangerous for Your Health?

CBD and Immunity – 3 Things to Know

Physical Disability Should not be any Limitation