What Is Food Poisoning? 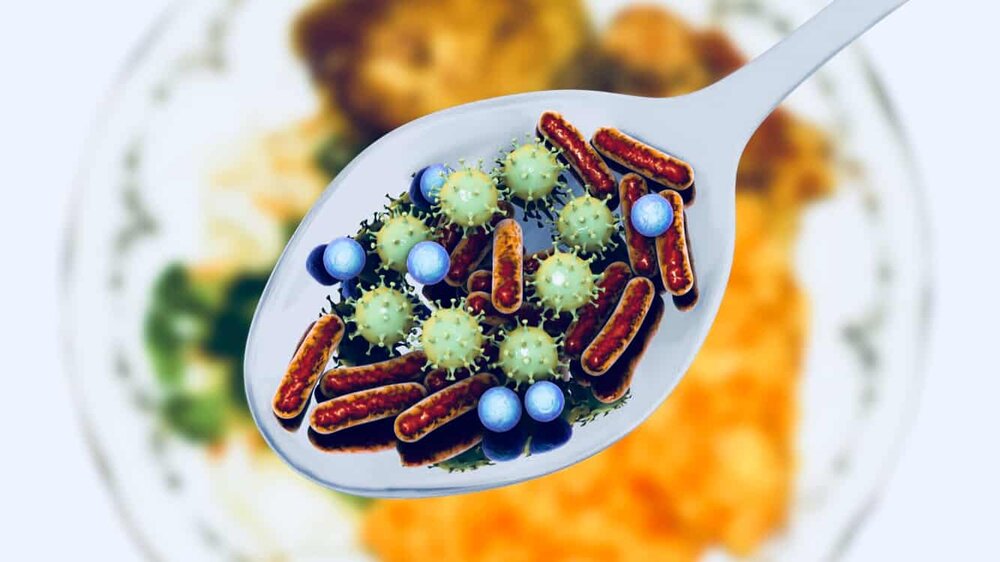 Food poisoning is the general term given to a variety of illnesses, all of which are caused by pathogens in spoiled food or drink. Food poisoning can be very minor or deadly, depending on which bacteria or virus causes the illness and how much of the tainted material the patient has consumed.

This bacteria causes acute diarrhea and is usually contracted through contaminated food, water or unpasteurized dairy products. Campylobacter is usually diagnosed with stool samples and serious cases may be treated with antibiotics.

Once of the most serious causes of food poisoning is salmonella, usually contracted through eating undercooked poultry, raw eggs, or unpasteurized dairy products. Salmonella cases have also been linked to Reiter’s Syndrome, a joint condition that can develop into acute arthritis. Salmonella may be treated with antibiotics if it is very serious, such as in infants or the elderly.

Shigella is transmitted through contaminated feces and is usually found in areas with poor sanitation. However, it can occur anywhere if food is exposed to dirty water. Shigella may require aggressive treatment to relive dehydration, although victims usually recover without medication.

The term “E. coli” infection refers to a particular type of bacteria that can be found in sewage-infested water, contaminated ground beef and raw dairy products. E. coli is becoming a very common cause of food-borne illnesses and has led many food distributors and manufacturers to check regularly for possible contamination by this bacteria. About two to seven percent of all E. coli infections result in serious complications such as kidney failure.

Listeria is a type of bacteria found in soil and water. It can be transferred to vegetables that are grown in contaminated ground. Vegetables can also be contaminated by animals carrying the bacteria. Pregnant women and those with compromised immune systems are the most vulnerable to serious complications from Listeria infection.

Botulism is a rare but very serious form of food poisoning that can lead to death. It is caused by a bacterium that produces a toxin that can be deadly, especially to infants and the elderly. Botulism has been linked to nervous system damage and fatalities from respiratory arrest if untreated.

Toxoplasmosis is caused by a parasite. It can be contracted from infected meat, water or cat feces. Toxoplasmosis usually causes mild illness, but can result in eye damage if left untreated.

Although most food poisoning comes from bacterial or parasitic infections, viruses can cause food poisoning symptoms. Patients must visit a doctor to determine if a viral infection is causing their symptoms.

Although symptoms vary according to the type of food borne infection, most food poisoning cases involve nausea, vomiting, diarrhea, and fever. Patients usually lose interest in eating and may have trouble keeping up an adequate fluid intake. Dehydration is one of the most prevalent symptoms of food poisoning given the fact that vomiting and diarrhea are common with these diseases.

How Can I Treat Food Poisoning?

Food poisoning symptoms generally disappear without treatment. However, if the patient is severely dehydrated or has other serious symptoms, it is important to receive prompt medical treatment. Doctors may prescribe antibiotics or even hospitalize patients who are severely affected by food poisoning. Home treatment of food poisoning includes the following:

Food poisoning does not have to be a dangerous disease in most cases. Observing basic hygiene and sanitary food-handling practices can prevent a great deal of food poisoning, and for those infected some common-sense precautions will shorten the duration of the disease and help patients feel better sooner.